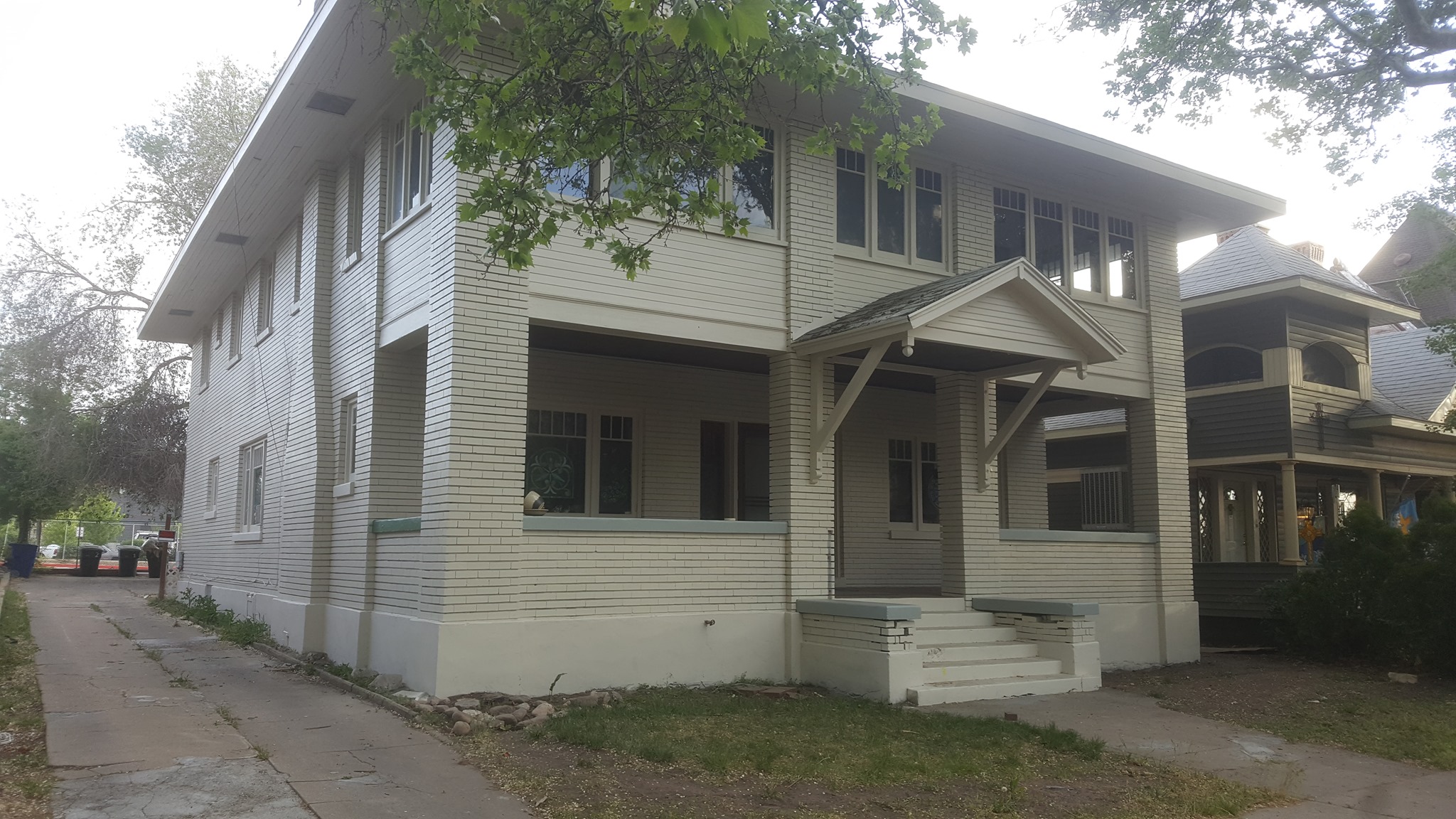 Much ado has been made about painted brick in Ogden’s historic neighborhoods.  In recent times, out-of-area real estate investors have swarmed the city looking for fixer-upper projects. (We all get the daily I’ll Buy Your House for Cash post cards).  When these investors arrive, they often come wrapped in the flag of capitalism or libertarianism or both.  They are here to make a profit, a time honored American enterprise, and they feel nobody should infringe on that sacred right. 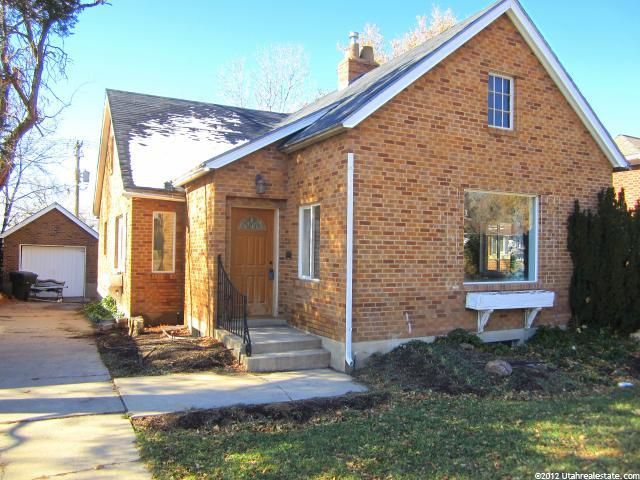 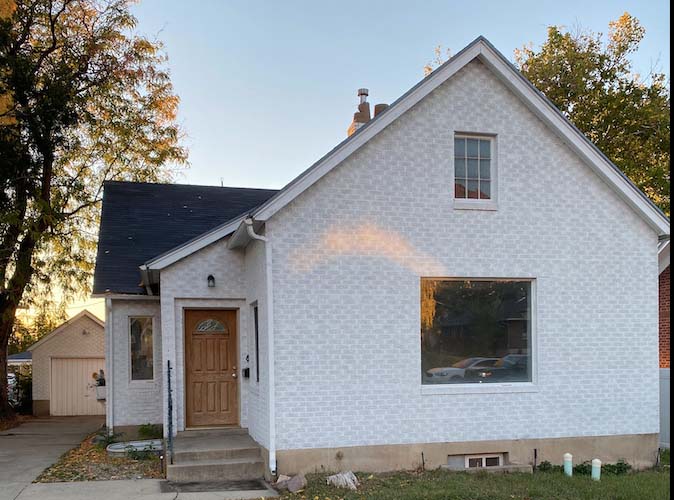 On its face, we all would seem to agree with them.  But, when other facts are presented, it appears the warm-blooded profit motives that inspire all of us need to be moderated when repairing homes in Ogden’s historic core.  Here are some fun facts about Ogden: 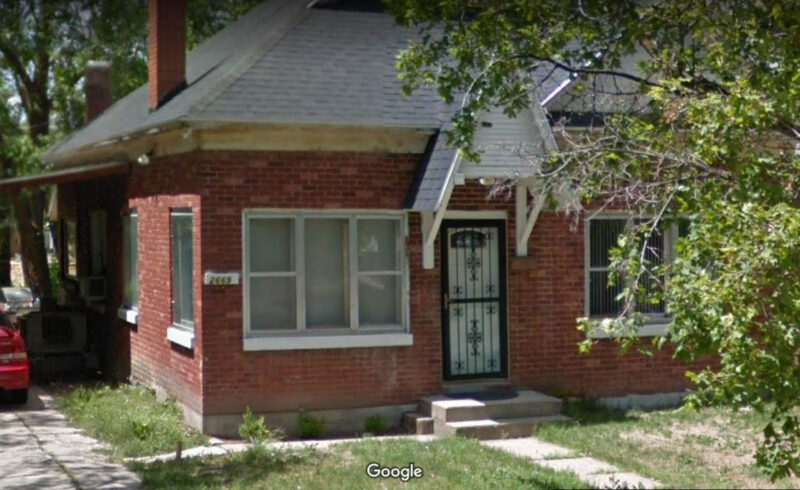 Unlike Utah’s suburban neighborhoods, which are still just beginning to write their history, Ogden has a long rich history to preserve and honor.  Since most real estate investors hail from these new suburban neighborhoods,  they cannot be totally blamed for a lack of knowledge or understanding of Ogden’s situation.  It is also understandable, though not excusable, for their architectural standards to reflect the environment they come from. 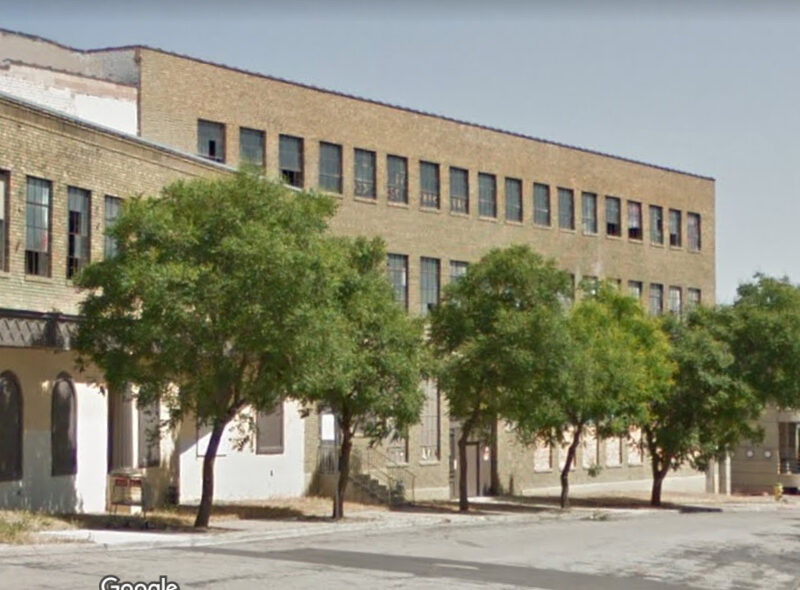 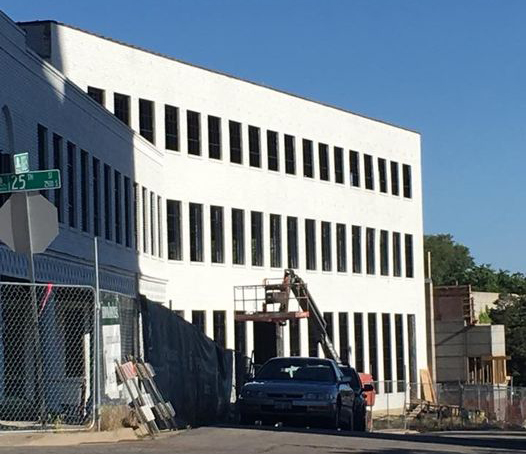 And thus we arrive at the problem, or scourge if you prefer, of freshly painted brick afflicting Ogden’s historic buildings.  Why is it a problem?

For starters, brick as a construction material was never designed to be painted.  It is raw earth processed to withstand the elements for a very VERY long time.  How long does it take dirt to biodegrade into…dirt?  You get the point.  By itself, virgin brick will last for centuries.   Sometimes it may need to be cleaned.  But that is it.  On the other hand, painted brick compromises the integrity of the brick.  Moisture can become trapped behind the paint and as the freeze thaw cycle progresses through Utah’s winters, that moisture can damage the brick by calving the front of the bricks.  We have this happening right now on a Victorian home we own that was painted prior to our purchase. 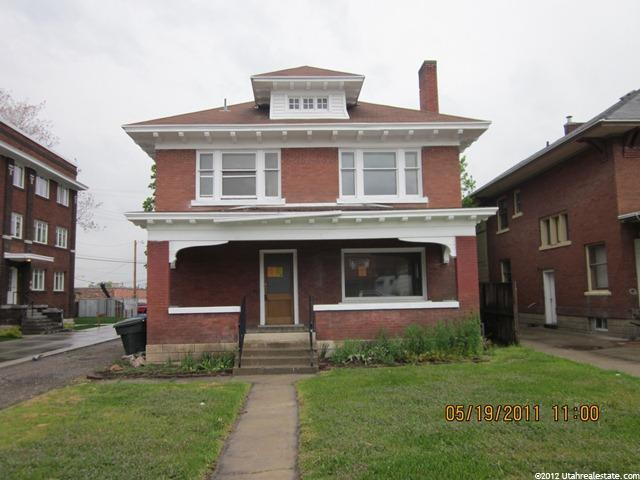 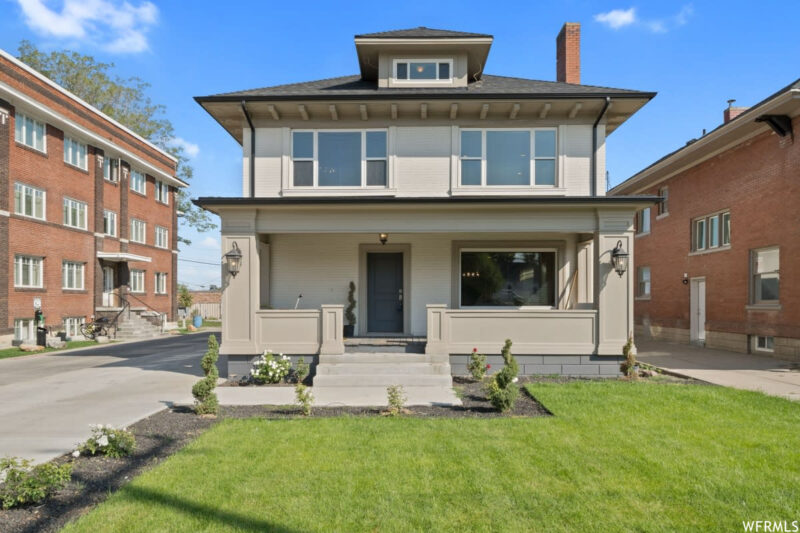 Another factor is that paint introduces maintenance to a home that is not required otherwise.  A paint job on a home will last 10 years before it starts to wear out.  Then the home requires repainting to look nice and avoid looking blighted.  When investors paint virgin brick, they are guaranteeing that someone else will have to pay to paint the home to make it look nice again in the future.  Virgin brick requires no such repeated maintenance. 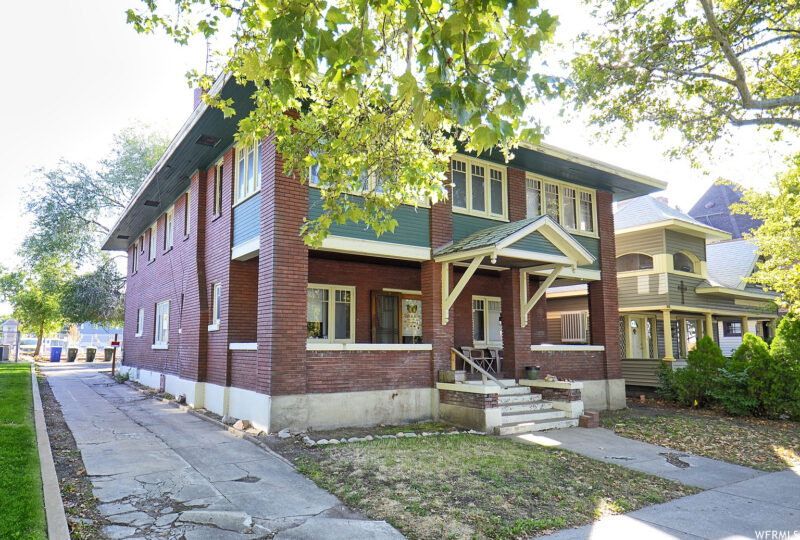 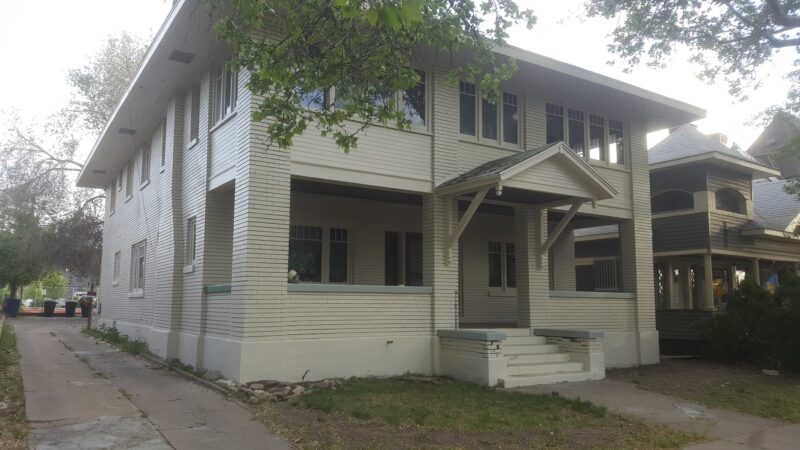 The final problem with painted brick, and this offends the capitalist/libertarian sensibilities of investors most, is that the Ogden community, through its duly elected leaders, has decided as a community that it is worth preserving and protecting our historic structures.  Thus, the city has banned virgin brick from being painted on homes in its historic core.  It’s part of our zoning laws.  When a historic home gets painted, the neighbors stir in an uproar because that runs directly contrary to the enormous efforts being made to protect and restore the community to its former splendor.  Ogdenites are anxious and busy custodians of community history. So, if you are an investor looking to fix a home in Ogden and HGTV or someone else tells you to paint the virgin brick, DON”T DO IT!  Save your paint budget for granite countertops.  Give the brick a light power wash to clean it up or pay someone to remove overspray or buggers from the brick.  But don’t paint over it.  The cost of paint removal is exponentially more expensive than the cost of putting it on and the city will require that it be removed. That kind of mistake can take an investment project from hero to zero in a flash.

As a final note, the city is currently amending its ordinances to include all historic structures in its central commercial zones as well. So, if you want to know what is permitted for your project, contact Ogden City at 801-629-8000.