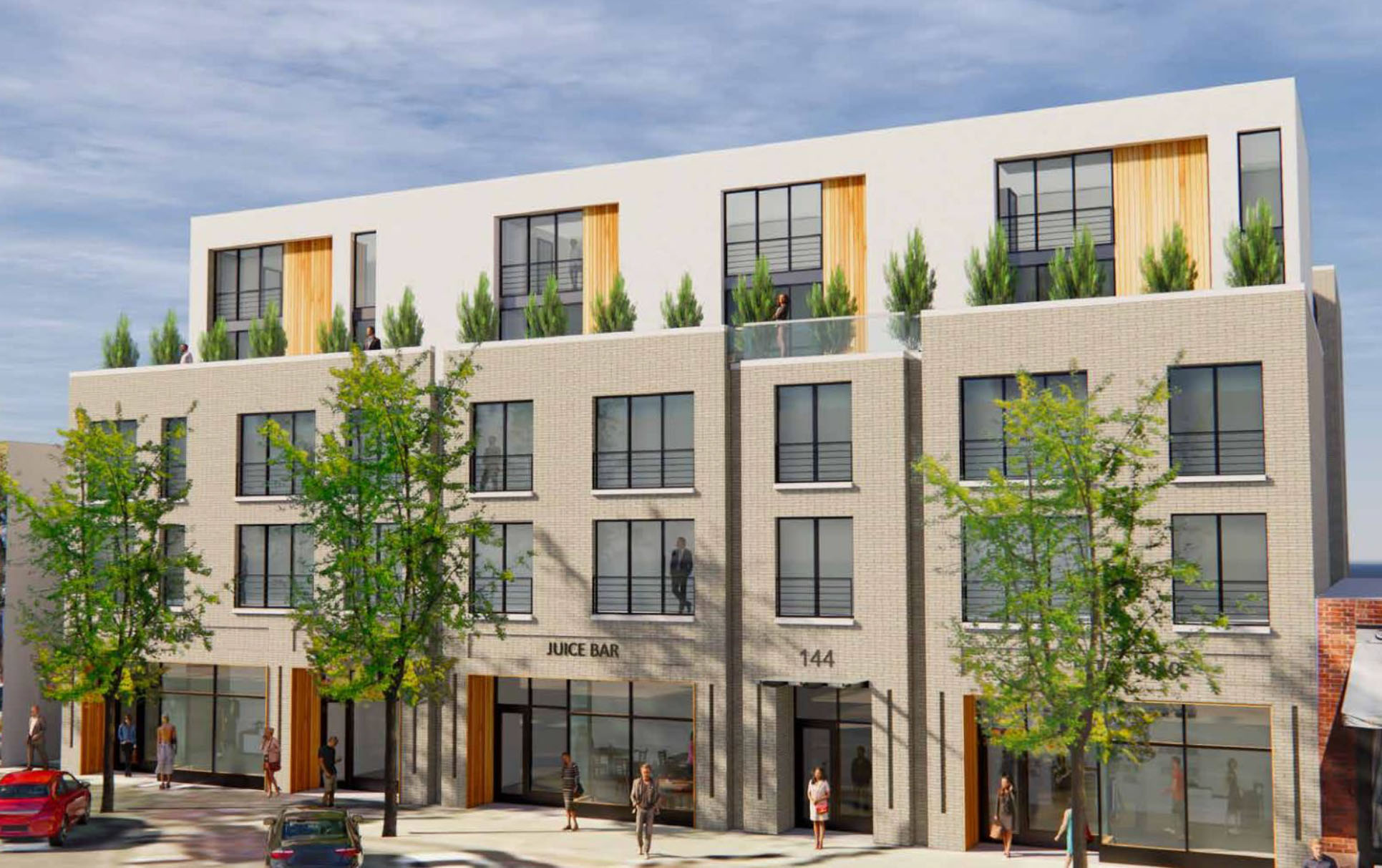 It has been over 10 years since a major project has been proposed for development along Ogden’s iconic Historic 25th Street. In 2008, a simmering back room political feud burst into the open public with the Ogden City Council delivering a fatal blow to the Windsor Hotel redevelopment project.  Fortunately, those contentious days are mostly behind us and another generation of developers wants to take a crack at adding to 25th Street’s persona. 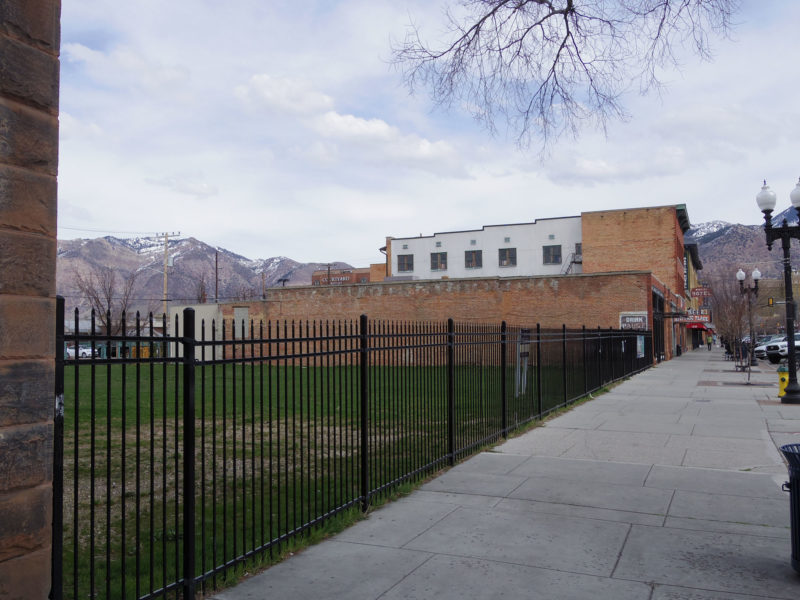 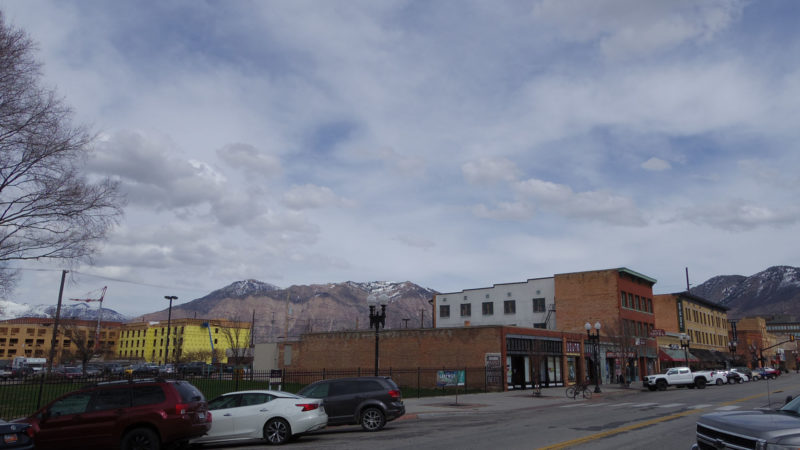 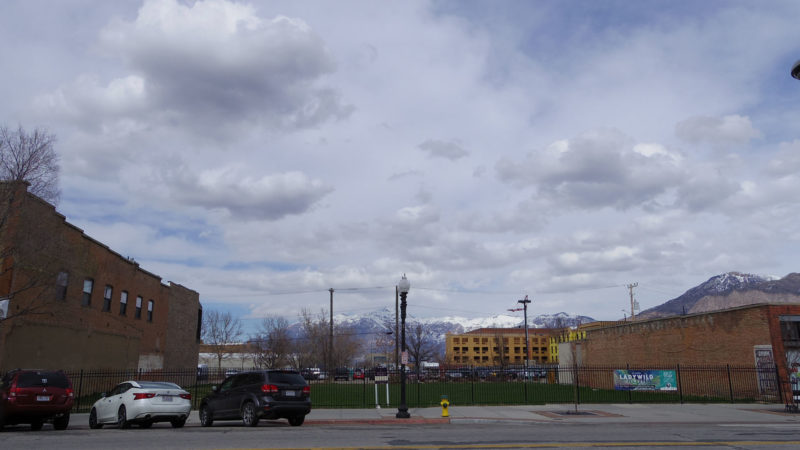 The new building will have commercial space on the main level.  The upper levels will consist of 49 apartments.  Of those, 28 will be two bedrooms, 12 will be 1 bedroom, and another 9 will be studio apartments.  The project is has been proposed by Salt Lake City developer Pierre Langue. 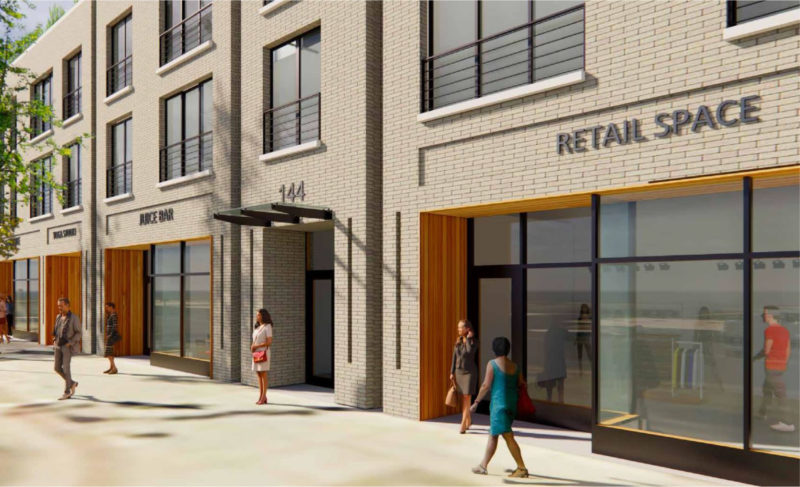 Parking for this massive development will rely on the public parking space north of 25th Street commonly referred to as Electric Avenue. 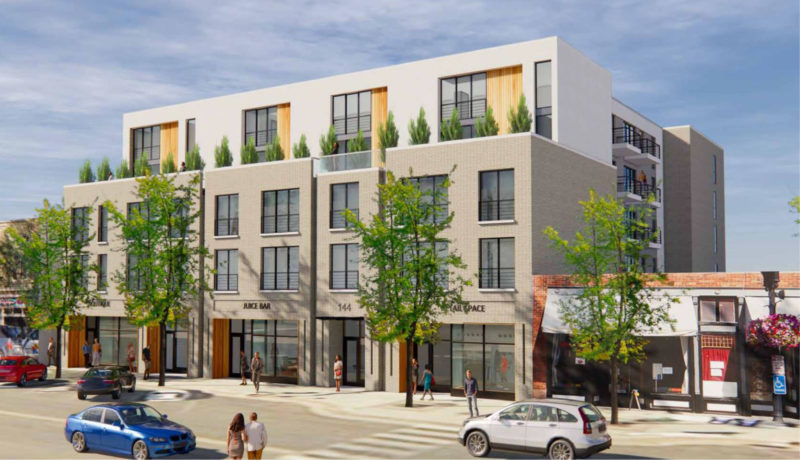 Of course, this project was presented for approval in early March 2020.  It’s a new world now.  We shall see what develops.  Pun completely intended.