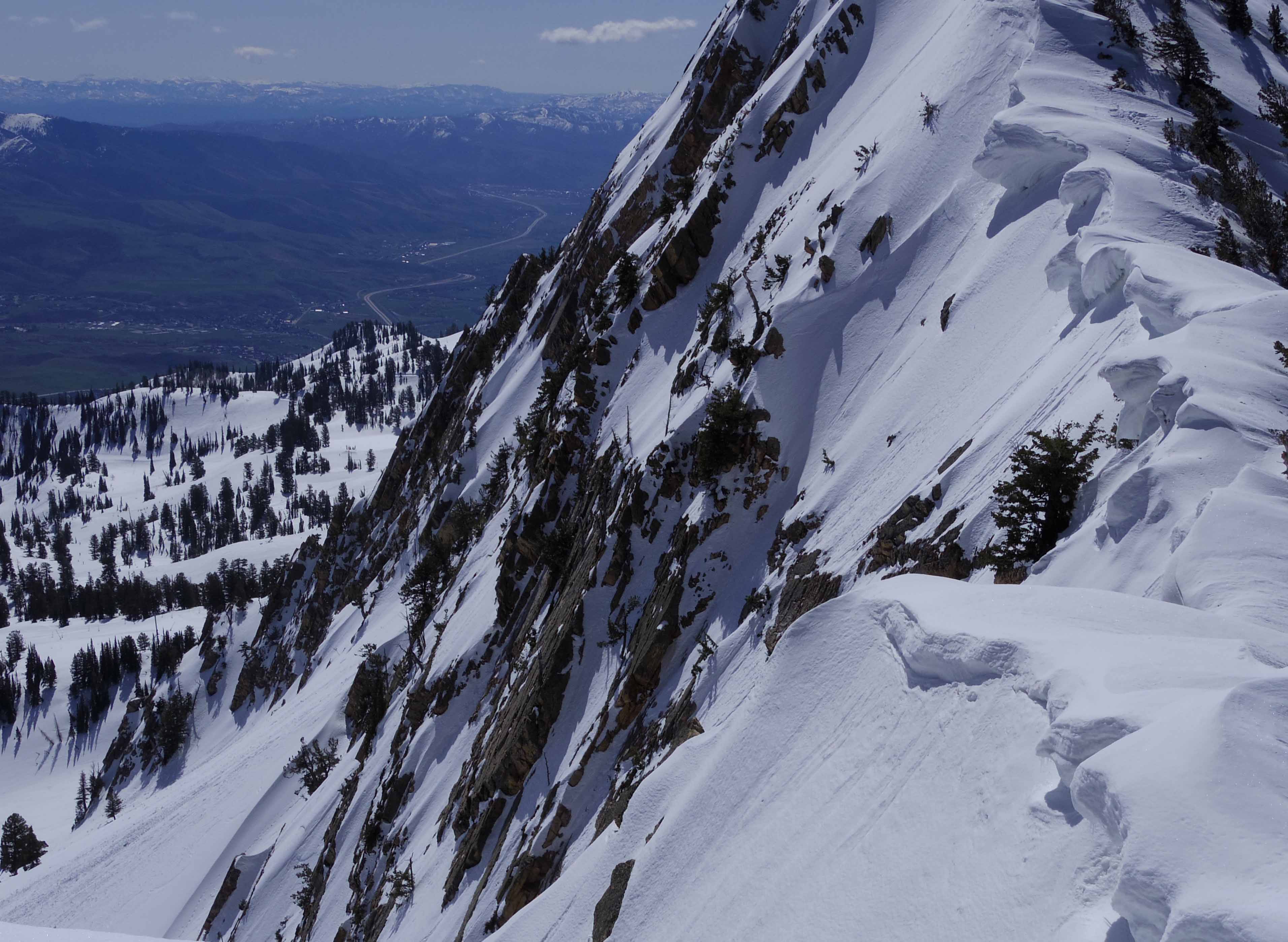 Work has already been underway but it was formally announced recently what big plans Snowbasin has in their future.   Among parking expansion and lift improvements, the resort plans a major 300 bed hotel along with a new village at Earl’s Lodge. 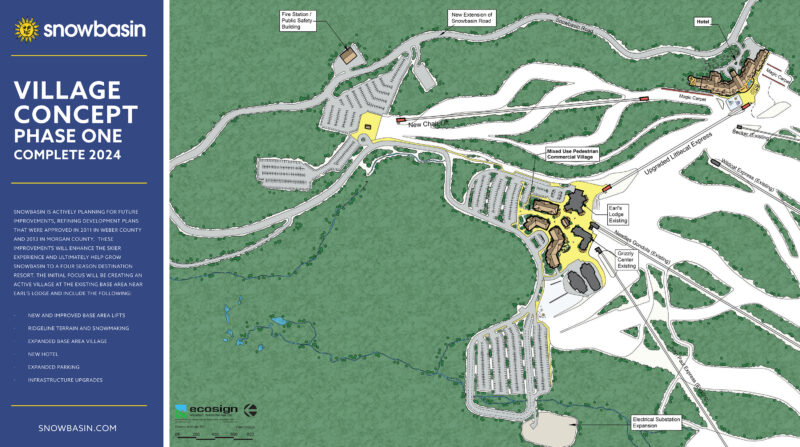 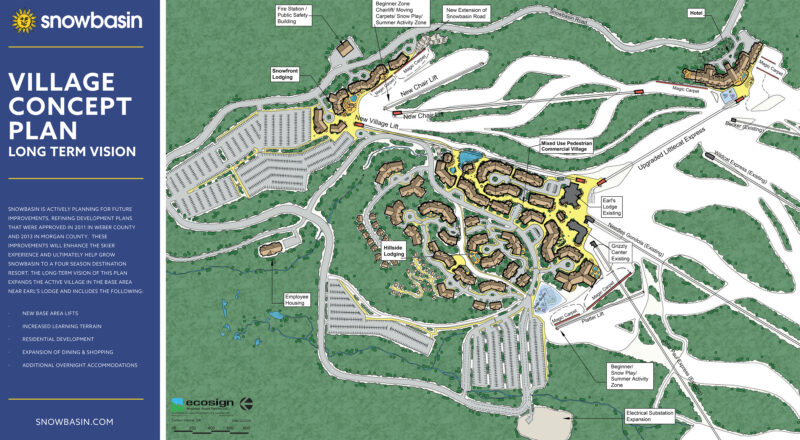 While Ogden Valley residents are extremely sensitive to new developments, Snowbasin appears to have the public in mind while formulating its growth.  Meanwhile, look for some exciting developments happening at one of Utah’s best kept secrets (for now).