FRANKENHOUSE: Making Sense of a Mixed Up Monstrosity 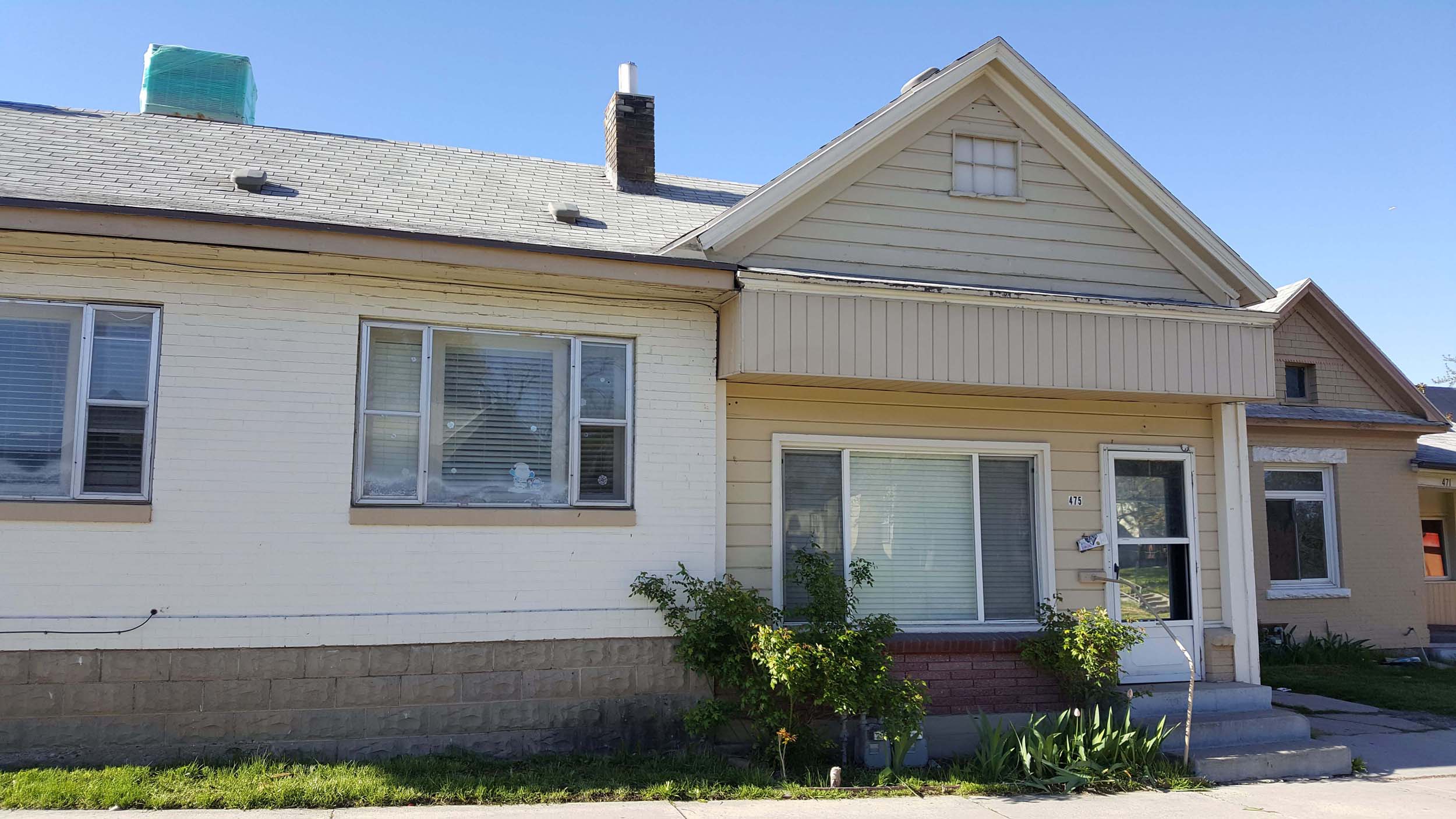 Our property management company manages a freaky property located in a formerly creepy part of Ogden City.  The property is currently used as a duplex and tenants have occupied it for years.  Recently however, the owner received a letter from the city stating that the property did not have a “legal non-conforming use” certificate.  What is that, you say?  To make a long story short, a legal non-conforming use certificate says that a property can be used for a purpose that conflicts with the zone that the property resides in.  For instance, a duplex that sits in a single family residential zone.  Or, a commercial building that sits in a multi-family zone, etc.

In this property’s case, the building sits in a duplex zone but the city records show that it didn’t conform to the current site plan requirements and it didn’t have a certificate grandfathering it.  Our challenge then became to investigate the history of the building to prove to the city that it indeed had been used as a duplex for a very long time.  In this case, going back to 1951. So, we made the trip to the Roy Library to dig through Ogden’s historic Polk Directories to learn more.  (Why are Ogden’s records in Roy?  Ask the Weber County Library Commission who gutted the Ogden Library reference section to put in a coffee shop.) Anyhow, our research showed that the property had indeed been used as two units but one unit was used for a business and not a residence.  This was strange. 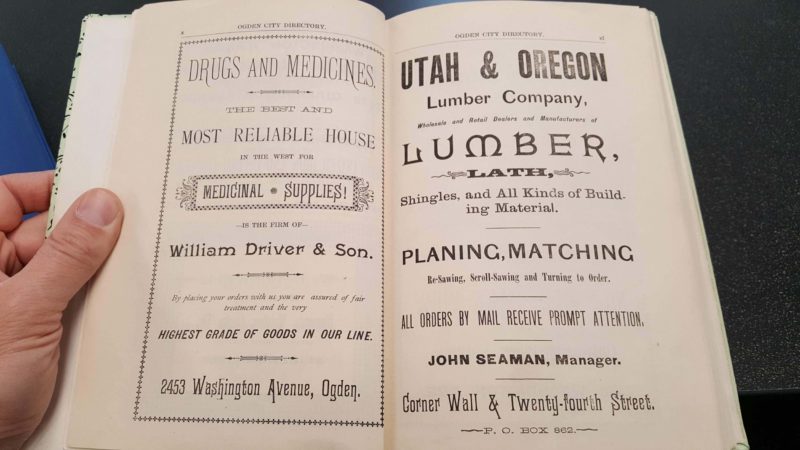 Ultimately, the fate of the application will depend on the construction of the property.  Both sides of the building sport late 1890’s roof lines and design elements.  The rough brick on the right end of the building clearly demonstrates late 1800’s brick construction. The right side has dutch lap.  It is odd to have both present in the same building.  To make things even more strange, the front porch of the right side of the structure was bricked in sometime in 1906 with two windows installed.  Why? We don’t know.  Was this structure two separate homes at one time and then somehow melded together into one home?  Take a look at the pictures and guess for yourself.  The home has been modified so much from it’s original construction we are having a tough time telling what happened. 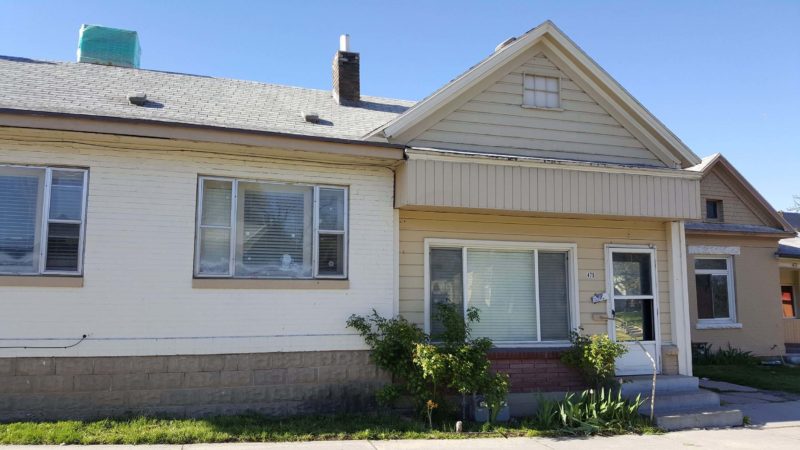 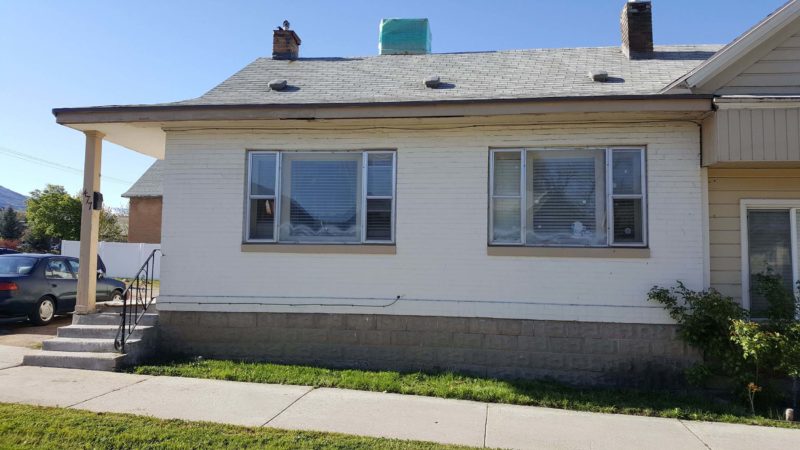 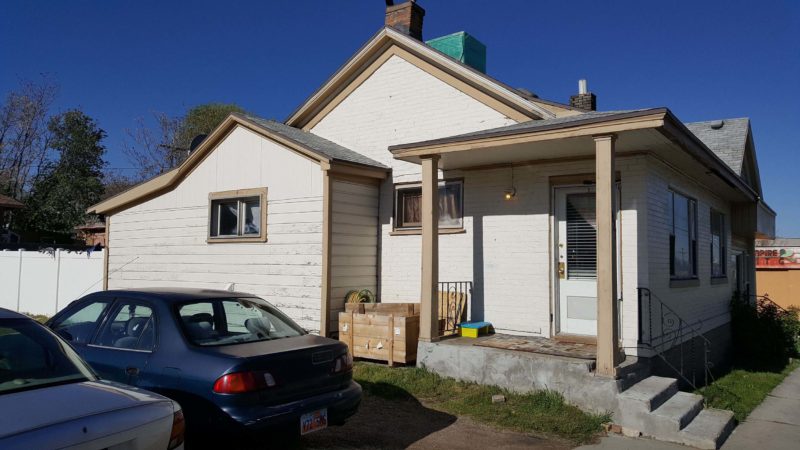 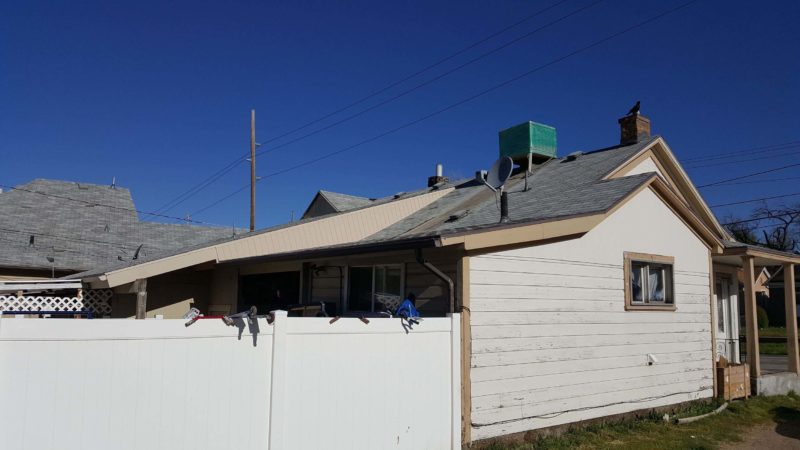 In the meantime, our application for a non-conforming use certificate is under review at the city.  We will keep our fingers crossed that it pans out. 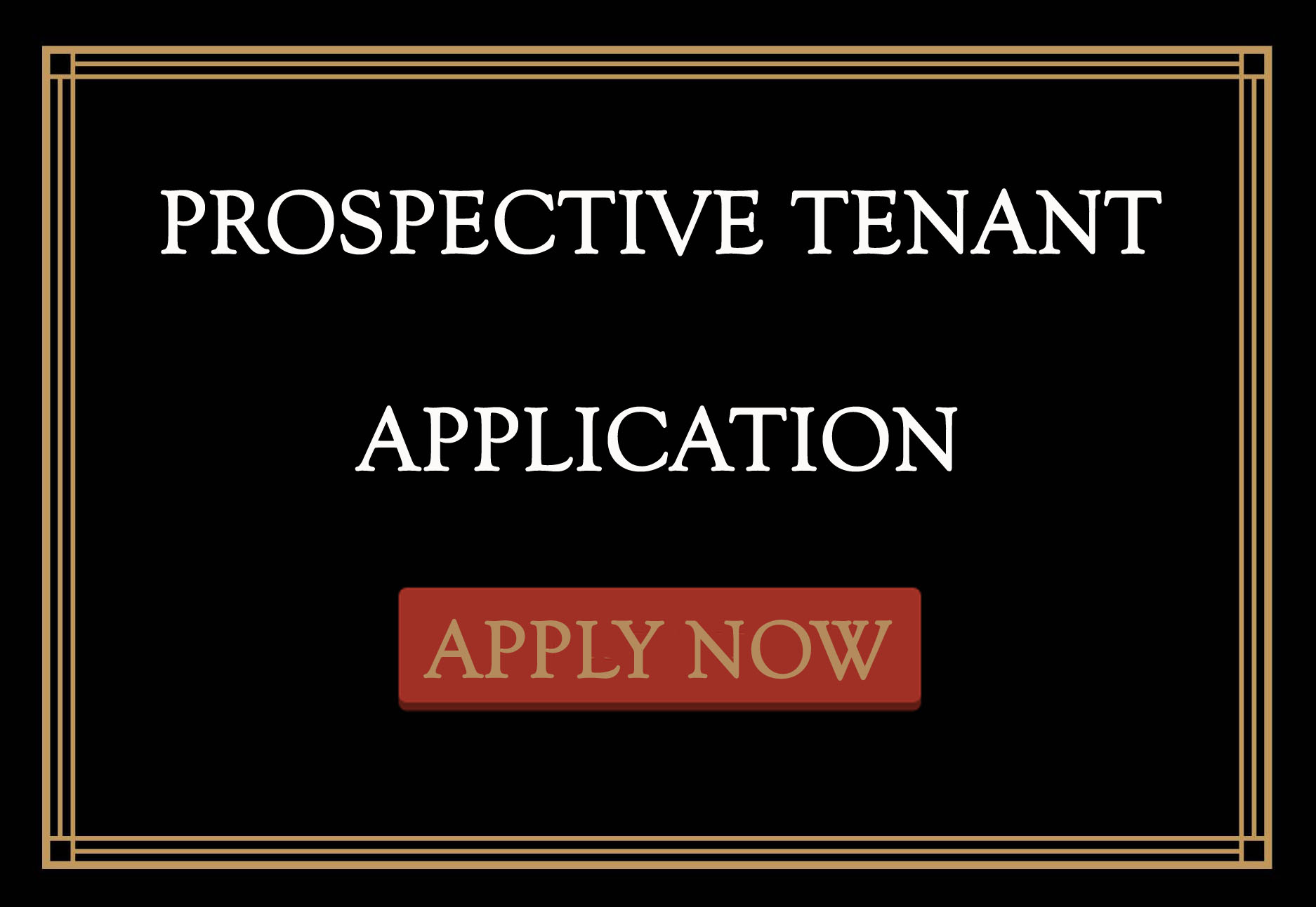