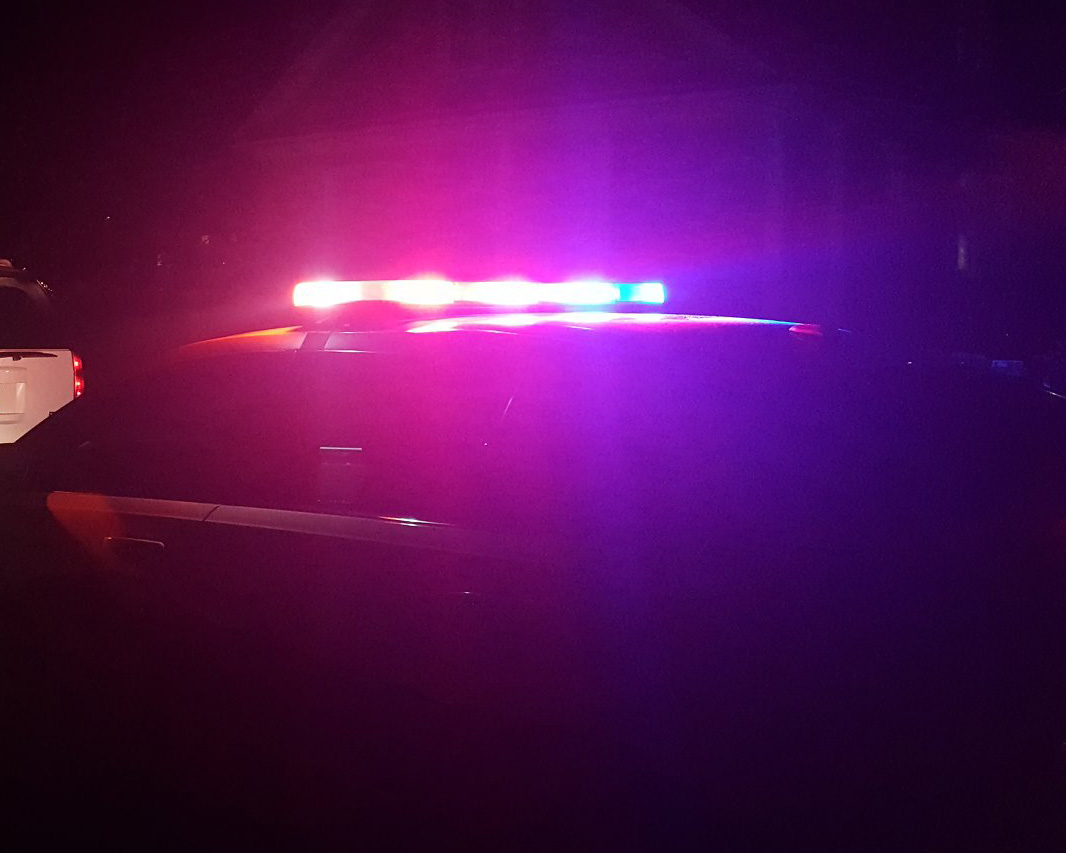 Those of us in the real estate profession were shocked and saddened this week to learn of the death of Realtor and Landlord David Stokoe. We express our sincere condolences to his family and friends during this time of loss and separation.

Details are still forthcoming but the story is already alarming.   On a Thursday, David went to a property he owned in Salt Lake City to collect rent from a delinquent tenant.  Reports suggest he was going to encourage the tenants to leave because of non-payment.  Sometime during this encounter David was shot and his body hidden in a crawl space in the home.

This tragedy serves as a reminder of the dangers lurking in the field of property management.  It also serves as a reminder of the purposes of our current Landlord Tenant law.  In Utah’s Landlord-Tenant laws are prescribed processes for evicting a tenant for nonpayment, lease violations, nuisance, and other causes.  The law also defines the rights and responsibilities of both landlords and tenants.  The whole purpose of this law is to prevent violence.  If a landlord is being robbed of rents by a delinquent tenant, the landlord does not have the right to act violently toward the tenant.  Nor does the tenant have the right to act violently toward a landlord who is trying to force him out of his property.  Instead, the force of law is utilized (usually in the form of a police officer) once the prescribed process has been followed.

The process allows time for tempers to cool.  For many landlords though, time is the problem.  It may take three to four weeks for an eviction be completed through the courts.  During this time, rents are lost and potential damage can be done to a property.  There are also attorneys fees that usually need to be paid to commence and complete the process.  All of these are a high cost of doing business and if a landlord can buffalo a tenant out of a unit without incurring them, he considers himself that much better off.

I had a friend who once told me he would take the front door off the hinges of a property he wanted a tenant to move out from.  It worked!  But, it is also illegal (known as constructive eviction) so don’t do follow his example.  Rather than resorting to extra-legal means,  I have found though that simply notifying the tenant in writing of all the really bad consequences that come from being evicted is enough to provoke positive action.  Most tenants do not want it to be harder to find a place to live in the future.  Most do not want to be charged TRIPLE the damages for unpaid rent. So, if they know these things are possibilities, they are much more likely to move.

The defendant in David Stokoe’s death says that David had him in a choke hold and that is why he shot him.  That seems really unlikely.  Violent people don’t normally qualify to get real estate licenses.  The only landlord I know who put a tenant in a choke hold is in jail right now for other problems.  My hunch is that David used some hard language with the tenants in order to encourage them to leave.  Looking at their backgrounds, the tenants had a criminal history which means that they operate under “street cred” rules.  Under such rules, any threat of eviction would require a greater response from the tenant in order to maintain their “street cred”.  Twelve years ago, I had my life threatened once when I threatened eviction of a deadbeat tenant who was a member of the underworld.  It was the only response he could think of.  But, respect for street cred rules only apply in the underworld.  Those living in lawful society usually just call the police if a threat escalates to that level.  This is why lawful society and the underworld don’t mingle together.   Except, that is, in this case where one was a landlord and the other a tenant.

If the tenant was on drugs at the time of David’s  arrival, the escalation should have happened very quickly and irrationally.  We will ultimately find out more about what actually happened.  In the meantime, we encourage everyone to use the legal process to deal with dangerous tenants.  It is slow, deliberate, and costs money.  But, it gets the job done and does it safely for all involved.

Our thoughts and prayers are with the Stokoe family.